So, I thought I might introduce you to my main characters! I got the idea from StoryPort, a lovely blog/site by Brianna da Silva, who created the six-prompt character challenge. I followed it, asking myself these six things about each character: their contradiction, their Meyers-Briggs, their favorite color, how they’d slay a dragon, their darkest secret, and where they’d see themselves in ten years. 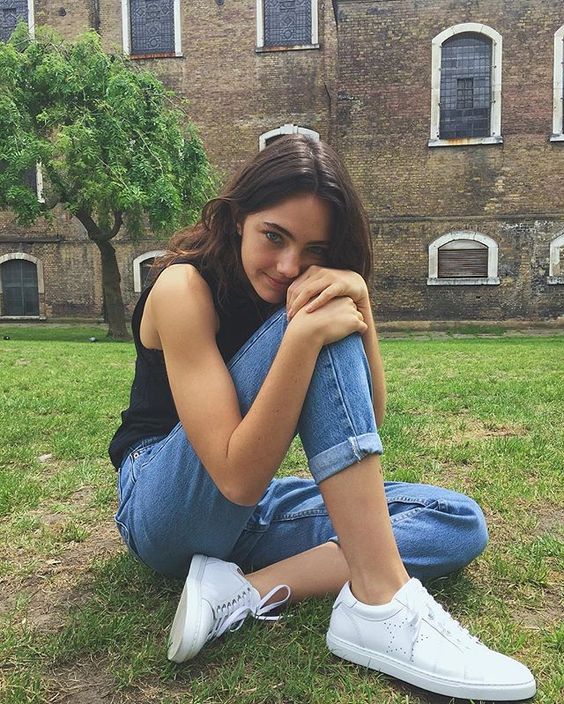 How she’d slay a dragon: Magic. She’d do something epic, like suck the air from its lungs or something.

Darkest secret: She fears she will let down the world with her lack of skill.

Where does she see herself in 10 years?: Married to Brandon, having defeated the Nameless One. They’ll have a few kids, but where they will be she has no idea. Or maybe having great adventures? Anne isn’t the most decisive person. 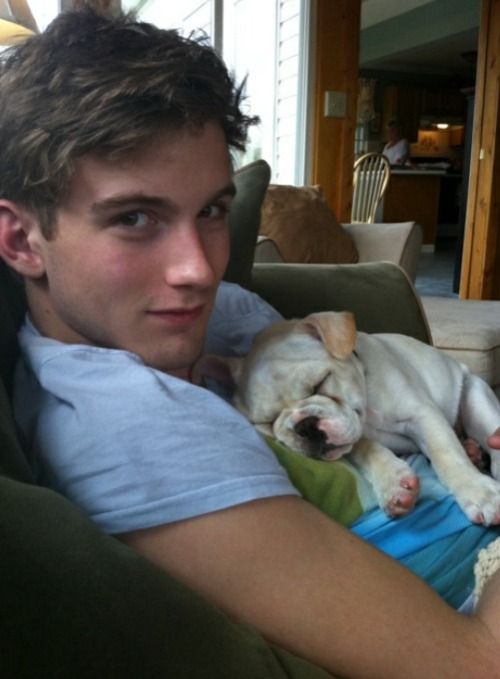 Contradiction: Fear of commitment yet eager to commit.

How he’d slay a dragon: He’d try to be heroic at first, but end up accidentally adopting it. What’d it ever do to him?

Darkest secret: He doesn’t always agree with Annemarie, but he doesn’t really care. If she’s happy, he’ll find a way to be.

Where does he see himself in 10 years?: Married to Annemarie, hopefully, with kids-they’ve discussed this. He would like to stay in Iona, but he hopes that they might visit the Mainland at some point to see his family again. 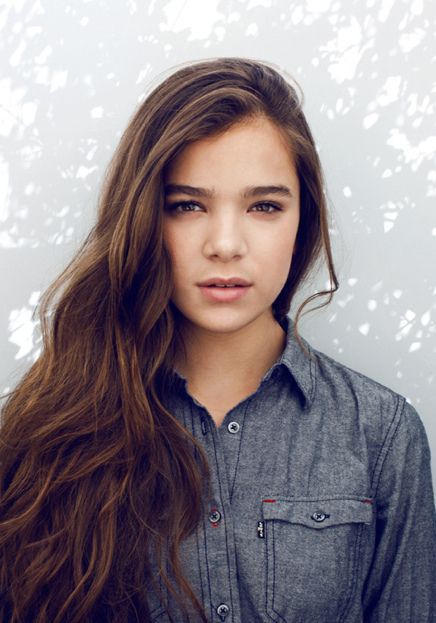 Contradiction: Self-sacrificing yet somewhat regretful of that.

How she would slay a dragon: At first, she’d probably try to negotiate. If that didn’t work, she’d freak out and start throwing sharp objects. If that worked, great. If it didn’t- well, forget it. It isn’t worth it.

Darkest secret: Her love for Brandon.

Where she sees herself in 10 years: She has absolutely no idea. It would be great if Brandon fell in love with her, but she doubts that would ever happen. If it did, she’d hate herself for it. 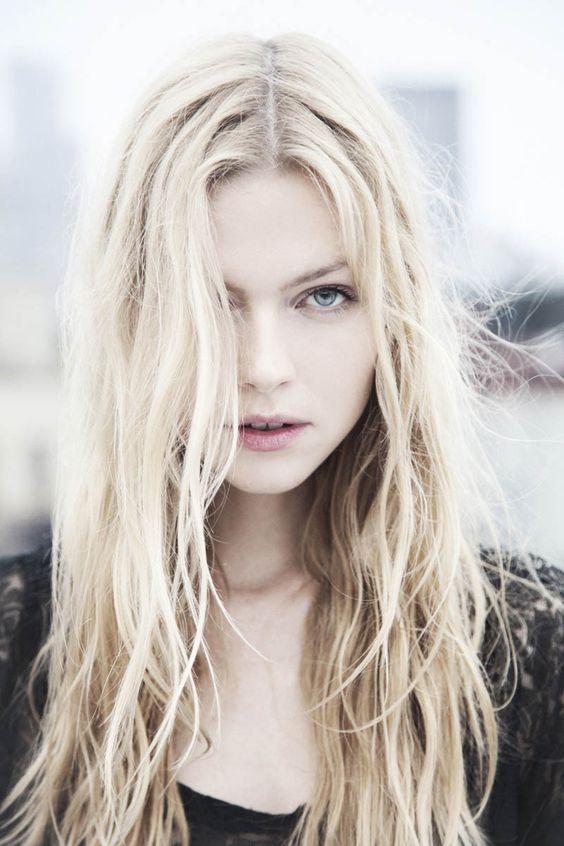 How would she slay a dragon?: Well, in this regard it would be tricky. Blood’s a bit of a trigger for her so she might try to drop something heavy on its head or choke it or something like that. At the same time, though, she likes Wyrms a lot and would have a lot of memories come back to bite her.

Darkest secret: Her father was a Traveller, and disappeared on one of his trips.

Where does she see herself in 10 years?: Having great adventures somewhere in Iona! She will have taken her revenge for her father, and might even be attempting to find his story. Also Jaina. Jaina. She really wants to see Jaina again.

Should I do it with my others? I have at least two that could definitely be done! Comment and tell me your thoughts!